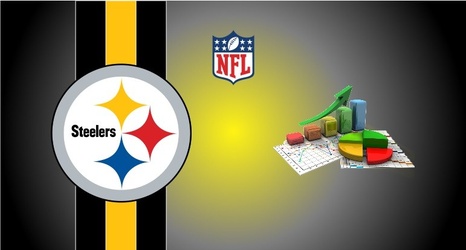 Week 5 is in the books, and we saw a much better performance overall from the Pittsburgh Steelers offense. Quarterback Ben Roethlisberger performed much better with the help of running back Najee Harris taking over the workload in the running game, the offensive line performing better collectively, and Roethlisberger had better connection with the receivers overall while capitalizing in situational football.

Let’s start with the quarterback position with the following data points:

Roethlisberger is still below the mean in both data points but is moving in a positive direction off the week five performance against Denver.