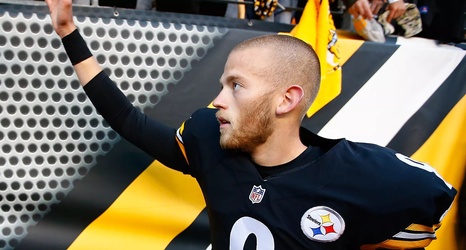 While the Pittsburgh Steelers decision to move back the due date of Chris Boswell’s 2019 roster bonus until after the final preseason game of the year was a clear sign of the doubts they have about their Pro Bowl kicker, it would appear that not everyone in the organization has lost faith in him.

Indeed, in light of the comments of his special teams coach during mandatory minicamp reported by Ray Fittipaldo of the Pittsburgh Post-Gazette, there is every chance that Boswell would already have received his $2 million roster bonus this offseason had the financial decisions been left up to Danny Smith.