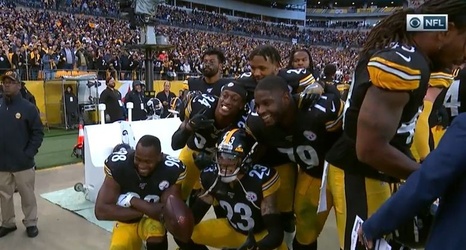 The Pittsburgh Steelers are an organization that is regarded as one that takes character very seriously—indeed, they bill themselves in this way. Yet that doesn’t mean that they won’t ever be willing to work with individuals who might have a skeleton or two in their closet. Indeed, what it means is that they are willing to listen.

That is what they did with sixth-year safety Damontae Kazee, whom they signed to a one-year contract shortly after the 2022 NFL Draft concluded. Kazee, an unrestricted free agent, was arrested during the Dallas Cowboys’ bye week last year, cited for a DWI (driving while intoxicated).