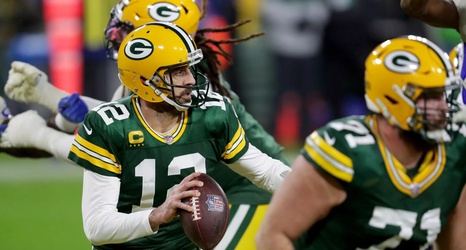 LOL, just kidding. It’s the NFL, and three of the biggest names in the history of the league—Tom Brady, Aaron Rodgers and Patrick Mahomes—will headline these matchups. Therefore, those ratings will be just fine.

That’s the beauty of a league with a salary cap and a network television package that is split evenly among all 32 NFL teams.