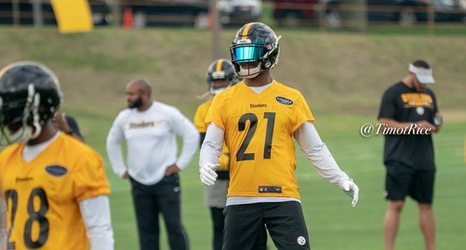 The Pittsburgh Steelers knew they had a goal of upgrading the offensive line in the 2021 NFL Draft. But given the depth at the position, GM Kevin Colbert said he felt he could wait a round or two later. And that’s what the Steelers did, drafting Illinois C/G Kendrick Green in the third round followed up by OT Dan Moore Jr. in the fourth round.

Colbert joined Stan Savran on Monday to discuss his thought process and why he chose Penn State TE Pat Freiermuth in the second round instead of one of the top offensive linemen available.