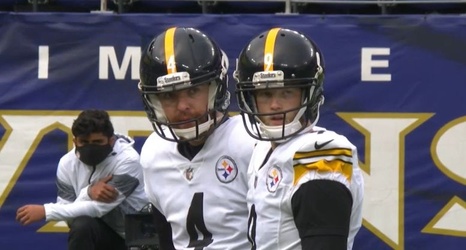 Although he had missed some extra point attempts this season, including one that was blocked a couple of weeks ago, Pittsburgh Steelers kicker Chris Boswell had been on something of a run. Not only had he gone 14 for 14 on field goal attempts over the course of the first nine games of the 2020 season, he had made 25 consecutive field goals overall coming into Sunday’s game against the Jacksonville Jaguars, which was the longest active streak in the league.

A week ago, on making three out of three field goals, Boswell surpassed former Steelers kicker Shaun Suisham in becoming the most accurate kicker in franchise history.