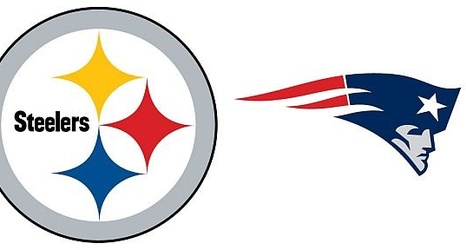 Several more way-too-early 2023 mock drafts have surfaced since the 2022 NFL Draft concluded on Saturday and one of those comes courtesy of Ryan Wilson of CBS and it includes the Pittsburgh Steelers selecting a wide receiver in the first round.

Wilson has the Steelers selecting Pittsburgh wide receiver Jordan Addison at 11th overall in the first round of his way-too-early 2023 mock draft and below is the reason he gave for doing so.

“Addison played with Kenny Pickett at Pitt and why not reunite them with the Steelers? Addison is a home-run threat at all three levels and if Pittsburgh doesn’t want to pay Diontae Johnson, targeting a WR here makes sense.