Cardinals Owner Says 17-Game Season Has No Effect On Player Safety, Has Nothing To Back It Up 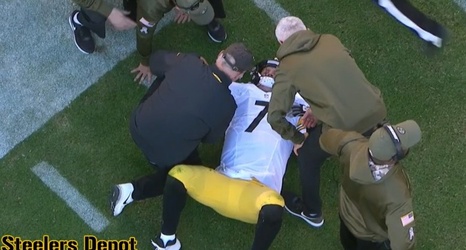 Like it or not, the NFL will shortly be switching to a 17-game season. The league wants it bad enough that it’s an inevitability that it will happen at this point. They are going to strong-arm the NFLPA into submission, even if that means locking out the players in 2021 and not playing games that year until they relinquish and accept the extra game.

Even knowing that they will surely get what they want, however, has not stopped some league owners from making ridiculous arguments in favor of it, the best coming from Michael Bidwell of the Arizona Cardinals, who in absolutely absurd fashion suggested that adding a 17th game to a dangerous sport will not have an impact on player safety.