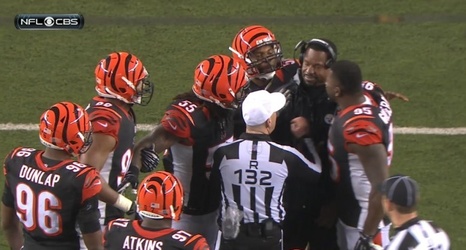 The Arizona Cardinals have now released what will likely be their final official injury report of Week 14 ahead of their Sunday home game against the Pittsburgh Steelers and the Friday offering shows that yet another three players have been added to close out the week.

Not practicing on Friday for the Cardinals was outside linebacker Terrell Suggs (not injury related) as he was given a veteran day off. Suggs was not given a game status designation on Friday.