Cameron Sutton: ‘I Learned So Much’ From William Gay During Rookie Season In 2017 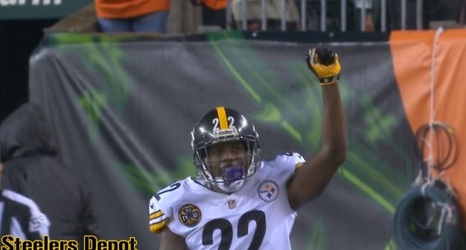 Arguably the most underrated aspect of player development is the peer-to-peer learning that takes place within the locker room, with veteran players passing on their wisdom to rookies and others in the early stages of their careers. While you might not necessarily keep around an older player for that explicit purpose, it’s something of a hidden value that is of great importance.

One such example in recent years for the Pittsburgh Steelers is William Gay, whom fifth-year cornerback Cameron Sutton recently talked about as a valuable influence in the early stages of his career when he was drafted in the third round in 2017, Gay’s last season.