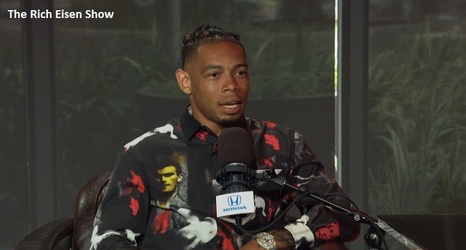 It’s only five weeks into the 2020 season, and the NFL has already had to rearrange and postpone several games due to no reason other than the fact that several teams have been dealing with Covid-19 positive cases. While the Tennessee Titans obviously have by far been the most prominent, the Raiders, Patriots, Falcons, and Chiefs have also so far had in-season player positives.

Each new event teaches us more and more—sometimes lessons we should have already learned. The league, for example, allowed players known to have been in close contact with Cam Newton to play just days after he tested positive, including Stephon Gilmore, who tested positive himself two days after playing against Patrick Mahomes and the Chiefs.