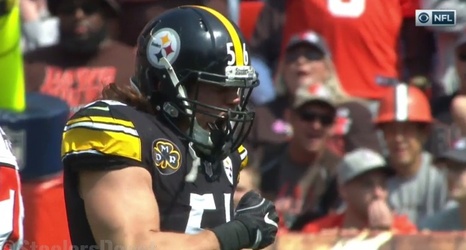 His stat sheet might not instantly pop out at you as amazing, but his tape sure does. Pittsburgh Steelers veteran defensive lineman Cameron Heyward is having himself another excellent season, even if he notched ‘only’ his second sack of the year last night against the Seattle Seahawks.

It was a milestone marker, too, as it marked his 60th sack in his career. That ties him with Joey Porter for the fifth-most sacks in Steelers history—or, officially, the third-most behind only James Harrison and Jason Gildon if you do not include the pre-sack-era figures of Joe Greene and L.