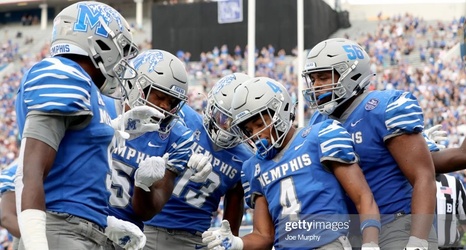 In open media session during OTAs on Tuesday, rookie WR Calvin Austin III was asked during a segment on 93.7 The Fan on who he is spending the most time with at this time during OTAs and who he may specifically learning from as he prepares to enter his first season in the NFL.

“Besides the people in my rookie class, you know, there’s a lot of people,” Austin responded. “Gunner [Olszewski], he’s a guy that I’ve definitely gotten close with and just watch what he does. Tyler Vaughns; there’s another guy who I gotten close with.