Buy Or Sell: Ahkello Witherspoon Will Start For Steelers In 2023 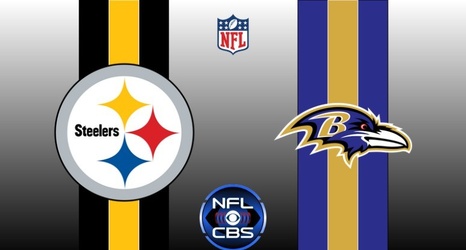 With the Steelers’ 2022 season unfortunately now in the rearview mirror, a 9-8 campaign that came up short too late in spite of a strong second half, we now turn our attention to the offseason, and the many decisions that will have to be made over the course of the next several months.

This is now a young team on the offensive side of the ball, though one getting older on defense, and both sides could stand to be supplemented robustly, including in the trenches—either one. Decisions about the coaching staff must also be made, as well as who to prioritize in free agency, and what to look for from the outside, before getting to the draft.