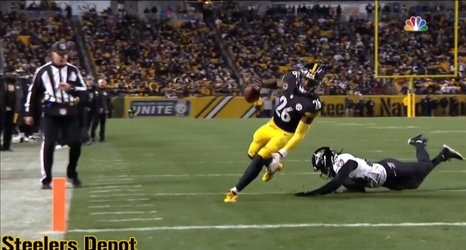 Pittsburgh Steelers rookie quarterback Devlin Hodges has already impressed a lot of people in the organization since being originally signed to the team’s 90-man roster right after participating in the annual rookie minicamp on a tryout basis. Since Steelers defensive coordinator Keith Butler has already seen Hodges throw quite a few passes since the team signed the undrafted free agent out of Samford, he was asked on Thursday if he could tell right away that the young quarterback wasn’t a typical camp arm.

“Just watching him in preseason, he looks like to me that he is a very well-schooled young man in terms of playing football,” Butler said of Hodges, who might have to make his first career NFL start Sunday night against the Chargers.