Bush for Defensive Rookie of Year? Why not? 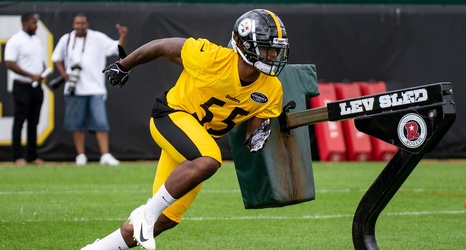 Oddsmakers have installed Steelers rookie inside linebacker Devin Bush as one of the top bets to win the NFL Defensive Rookie of the Year Award.

And if history means anything, Bush is a solid choice based on not only his talent but the position he plays.

The NFL has been choosing a Defensive Rookie of the Year since 1967. In that time, 18 true linebackers have won the award as the league's best rookie defender.

That percentage is even better since 2000. In the 19 seasons since 2000, linebackers have won the award nine times.