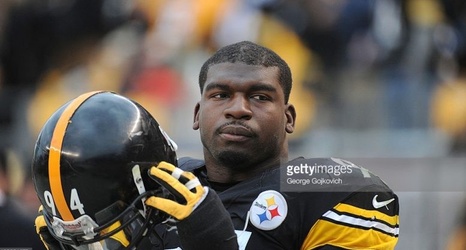 With the 2021 NFL Draft a little over a month away, and free agency already losing most of its steam, the focus within the league is shifting more and more steadily on the upcoming event. Representatives from all 32 teams are scouring the country attending Pro Days to glean whatever information they can on this year’s draft eligibles.

It’s fitting, then, that the Pittsburgh Steelers just attended Missouri’s Pro Day, and spoke to linebacker Nick Bolton, because that’s whom Bucky Brooks has the Steelers selecting in his latest, second, mock draft of the offseason. This does not represent a change from his first mock draft back in early February, however, as he had Pittsburgh selecting him then, as well.