BTSC Survivor Pool Update: We have a winner! 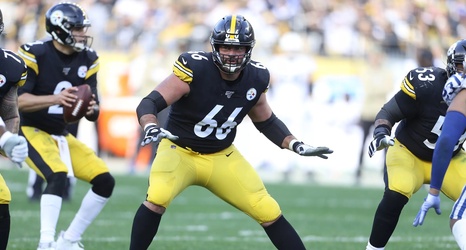 The Behind The Steel Curtain survivor pool has finished! It took 13 weeks to go from 592 entries all the way down to one. With so many entries, it’s surprising there was only one contestant left on the first elimination. Regardless, the new owner of a signed David DeCastro football has been determined.

There were five contestants entering Week 13. Three users chose the Carolina Panthers at home against the Washington Redskins. After the Panthers jumped out to a 14-point lead, the Redskins scored 29 straight and appeared to have the game in hand.