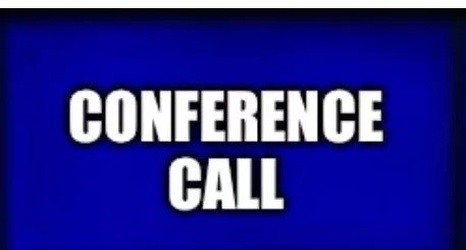 The show Jeopardy seems to have been gracing our television screens and testing our intellect forever. Actually the earliest inception of this iconic quiz show was from 1964 to 1975 on NBC with Art Fleming hosting. In 1984, Alex Trebek starred in the syndicated revival that has become an American institution ever since. The show has been featured countless times in pop culture. Weird Al Yankovic’s “I Lost on Jeopardy” is a parody of a popular 1983 Greg Kihn Band song and SNL’s lampooning of Alex Trebek and Celebrity Jeopardy over the years is absolutely classic.