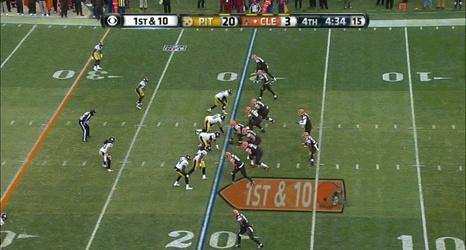 The Browns, according to multiple reports the last few days, are currently dealing with several injuries at the linebacker position. It had been previously reported that linebacker Jacob Phillips will likely miss the 2021 season with a torn biceps tendon that he recently suffered and that linebacker Montrel Meander will miss the entire season with an Achilles injury that he suffered over the weekend.