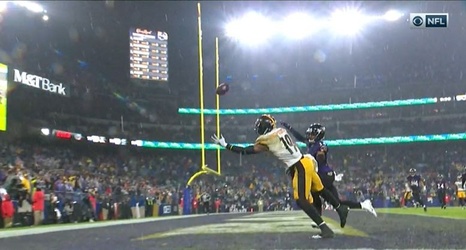 The Cleveland Browns have had a good offseason, to say the least, at least as far as their secondary is concerned. Not only have they received positive medical updates from two of their starters (or projected starters), they also signed two new starters who are well-regarded and will be expected to step right in and make an impact.

Basically, Pro Bowl cornerback Denzel Ward should be the only starter returning to the lineup in 2021. Cornerback Greedy Williams looks to be on his way back, while last year’s second-round pick, safety Grant Delpit, should be ready to go after missing his rookie season due to injury.