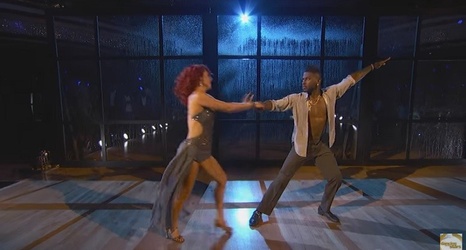 The Denver Broncos have claimed center/guard Patrick Morris off waivers, per The Athletic’s Nicki Jhabvala.

The Broncos claimed C Patrick Morris off waivers from the Steelers, per source.

Morris was waived yesterday after Maurkice Pouncey officially returned from suspension. He was promoted and dressed for the last two weeks though didn’t log an offensive snap. He was a highly touted UDFA two years ago.

The obvious Broncos’ connection is Mike Munchak, the Steelers’ o-line coach when Morris was signed last season, as they look for depth and a futures player to carry throughout the offseason.