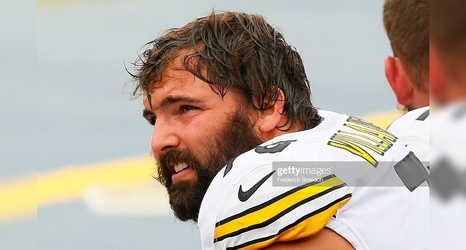 In an offseason in which a number of tough personnel decisions had to be made by General Manager Kevin Colbert and the Pittsburgh Steelers, losing veteran starting left tackle Alejandro Villanueva to the Baltimore Ravens might be the biggest offseason regret for the franchise, according to Bleacher Report’s Kristopher Knox.

Rather than listing the loss of Bud Dupree to the Tennessee Titans or Mike Hilton within the division to the Cincinnati Bengals, Knox went with the loss of Villanueva to the rival Ravens in his piece detailing the biggest offseason regret for each team in the NFL.