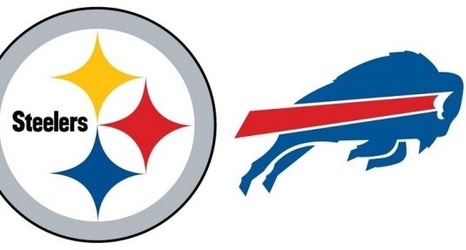 The Buffalo Bills have now released what might be their final official injury report of Week 15 ahead of their Sunday night road game against the Pittsburgh Steelers and the Friday offering shows just one player ruled out for the contest with two others listed as questionable.

After failing to practice all week the Bills officially ruled out tackle Ty Nsekhe (ankle) for the Sunday night game against the Steelers and that’s not surprising. Nsekhe has missed the Bills previous three games with his ankle injury.