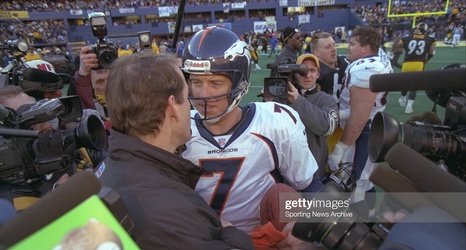 Can a team that didn’t win the championship actually be the best? Many hold the opinion that the 1976 Pittsburgh Steelers team was the best of their dynasty era that decade, even though they lost in the postseason. They had a truly dominant defensive run, but with injuries to Franco Harris and Rocky Bleier, the running game couldn’t carry them offensively.

Likewise, Bill Cowher believes that his 1997 team was the best that he ever coached. He brought two teams to the Super Bowl, winning one in 2005. The year before that, he went 15-1 with a Conference Championship loss.