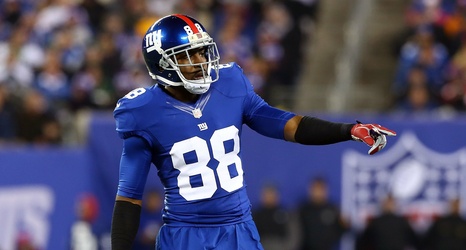 The Steelers have four young, talented wide receivers. Here’s who they could be in the future if their careers work out just right.

Since the departure of Antonion Brown in the 2018 offseason, many would argue that the Pittsburgh Steelers don’t have a true number one receiver on their roster. While this may be true at the moment (depending on your definition of a number one wideout), they have four young players who could have great career paths ahead of them.