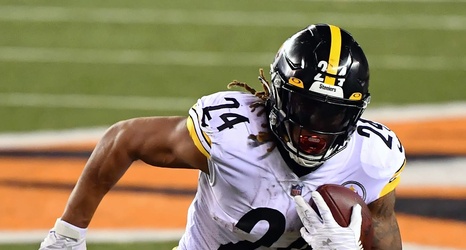 Every year there are major injuries at the running back position, some of which occur before the season even begins. Well, this year is no different.

Running back is not a difficult position to find a replacement at if your starter goes down, but your depth is likely lacking after an injury. When Le’Veon Bell held out during the 2018 season, James Conner came in and softened the blow of not having Bell on the field. However, it is not comforting as a fan when your backups are now Stevan Ridley, Jaylen Samuels, and Trey Edmunds. Having Conner as the backup and Ridley as the third stringer would have been a much better scenario.