Bengals’ Tyler Boyd Not Happy With Lack Of Targets, But Zac Taylor Understands 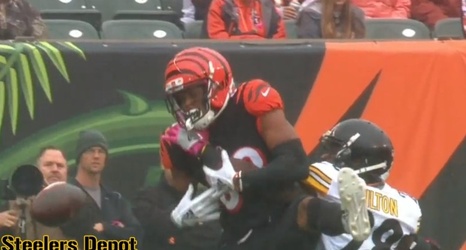 As it turns out, there may be unintended consequences to benching your former franchise quarterback and replacing him with an entirely unproven rookie when you’re the new sheriff in town and want to get a long look at ‘your guy’. The rest of the guys are still not yours.

Halfway through a winless season, at 0-8, first-year Cincinnati Bengals head coach Zac Taylor made the decision to send veteran Pro Bowl quarterback Andy Dalton to the bench. The reason? He wants to get an extended look at rookie Ryan Finley, whom Taylor drafted in the fourth round.