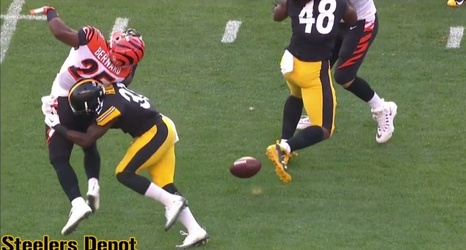 The Cincinnati Bengals announced yesterday that they were releasing veteran running back Giovani Bernard, who is perhaps best known for, other than his mustache, being the only running back drafted ahead of former Pittsburgh Steelers All-Pro runner Le’Veon Bell in the second round in 2013.

Bernard has up to this point spent the entirety of his career with the Bengals, all eight seasons, having signed two extensions in that time. He initially signed a three-year, $15.5 million extension in 2019, and then a second, two-year extension in 2019 worth $10.3 million. The 2020 season was the first extension year.