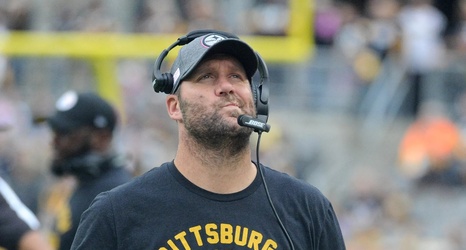 I have been harping about how bad the situation is for Pittsburgh Steelers for many months now. The passing of the new CBA really saved the team from making massive cuts as the new CBA eliminates the 30 percent rule and allows the team to do business as usual: Rob Peter to pay Paul. While this has not been a successful strategy in the nine years since the last CBA was signed, no Super Bowl rings and only three playoff wins, it is the strategy that General Manager Kevin Colbert uses. I get that Colbert has painted the team into a corner and has to rely on massive restructures in order to try to compete with other teams.