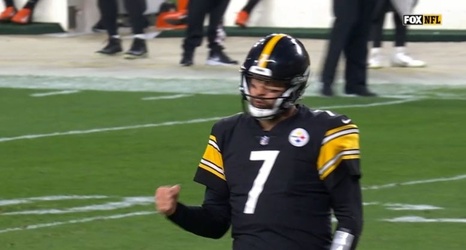 Pittsburgh Steelers quarterback Ben Roethlisberger was not at his best in the team’s regular-season debut against the Buffalo Bills, but with help from the defense and special teams, it was enough to get the W on the board. The offense, though, moved much better in the second half, in what is hopefully an indication of things to come.

Importantly, at 39 years old, he feels good, all things considered, especially his throwing elbow, which he had surgically repaired roughly two years ago. Appearing on the Pat McAfee Show, head coach Mike Tomlin talked about where his franchise quarterback is on Thursday.