Ben Roethlisberger on the results of his doctors appointment: “It was amazing to throw” 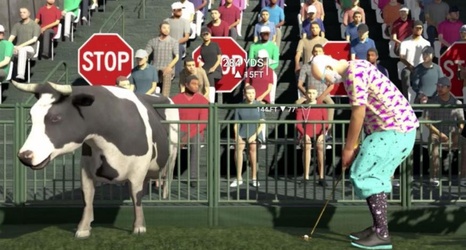 Steelers fans waited patiently all day on Friday in hopes of a good report from Ben Roethlisberger‘s doctors visit in Los Angeles. Hoping Roethlisberger could begin throwing light objects once given permission from his doctors, it was above and beyond fans expectations when a video was released by the Steelers on Saturday showing Roethlisberger throwing a football. With no other information other than the short video, Ron Cook of the Pittsburgh Post-Gazette offered a couple quotes from Roethlisberger on Twitter. The first quote from Cook was how Roethlisberger felt after being able to throw.

Giving some small details about the process, Roethlisberger said he would be in Los Angeles through the weekend in order to do more activities before returning home.