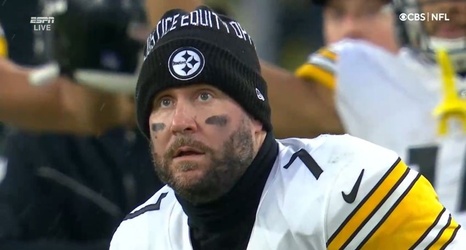 His final two regular season starts for the Pittsburgh Steelers certainly weren’t pretty, but 18-year quarterback Ben Roethlisberger was able to help lead the black and gold to the most important thing in Weeks 17 and 18: wins.

QB wins certainly aren’t a stat to measure anyone by in today’s game, but it’s quite puzzling to see Roethlisberger’s final season ranking in NFL.com’s QB Index, which is compiled by NFL.com Around the NFL Editor Gregg Rosenthal.