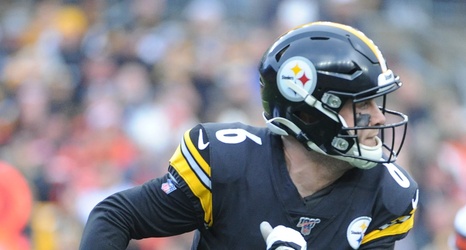 It’s not exactly breaking news. As many expected, Steelers head coach Mike Tomlin announced on Tuesday that Devlin Hodges will start at quarterback against the Arizona Cardinals in Week 14.

With a 2-0 record as a starter, Hodges will be asked yet again to lead the team as they travel out west. In his first NFL start, Hodges led the Steelers to a 24-17 win in Los Angeles over the Chargers. While it was a trip to the West Coast, the friendly nature of the stadium due to the overwhelming number of Steelers’ fans did not create an overly hostile environment.