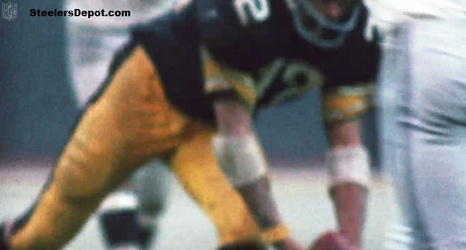 We all saw the reaction the fan base in Las Vegas had to Hall of Fame running back Franco Harris, who also announced the first round selection of QB Kenny Pickett. And why not? On December 23, 1972, Harris’ hands were, in other words, “immaculate” and he put the proverbial nail in the Raiders’ coffin that year in the AFC Divisional Round. What a pre-Christmas gift for Raider fans that fateful Saturday, as judging by the crowd’s reaction, it’s clear the silver and black faithful have not forgotten or will forget what occurred. The play was voted as the greatest play of all-time by NFL Films, and for good reason.