Art Rooney II: ‘Can’t Complain Too Much’ About ‘Balanced’ Schedule 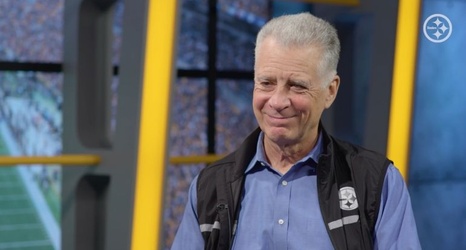 Ultimately, knowing when and at what time the games are played doesn’t change much when you’ve known for quite a long time which teams you would be playing—which is substantially, substantially more important. But still, there are nuances in a schedule that can make it more or less favorable.

For the Pittsburgh Steelers this year, they actually got a Goldilocks schedule of sorts; that is to say, there’s nothing too little in it. They even have their bye week pretty much smack in the middle of the year. Steelers president Art Rooney II came away with the same impression of the schedule, in speaking to Missi Matthews for the team’s website.