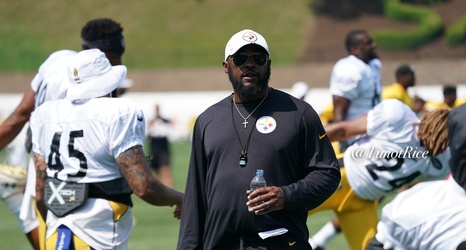 The last time the Pittsburgh Steelers allowed a head coach to enter a season with two years remaining on his contract was the 2006 season. Head Coach Bill Cowher was coming off his first and only Super Bowl victory, and the franchise’s first since the 1979 season. Though he was under contract for 2007, he elected to retire, though there was more to that story.

Generally, however, the organization has consistently set the precedent of giving their head coaches a contract extension in the season in which they enter with two years remaining on their contract.