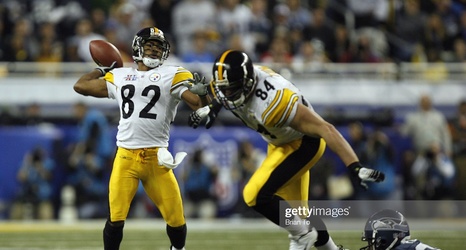 It has not been uncommon, historically, for quarterbacks to change positions when they arrive at the NFL level, typically to wide receiver. Some of them develop into genuinely good players. The Pittsburgh Steelers had success with one in the second round in 2002 in Indiana quarterback Antwaan Randle El.

He would go on to have a nine-year career, catching 370 passes for 4,467 yards with 15 touchdowns—and six passing touchdowns as well. He was also an accomplished return man, which included six returns for scores, five of them while with Pittsburgh.

Decades later, he watches as the college level continues to evolve and slowly forces the NFL to adapt, and he wonders.