Analyzing the Steelers Week 7 win over the Titans, by the numbers 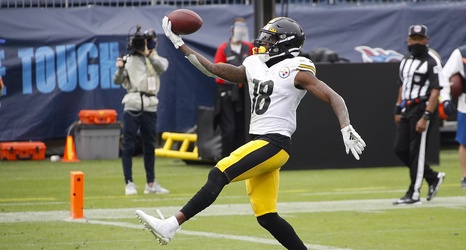 After a nice, relaxing victory by the Pittsburgh Steelers in Week 6, Week 7 appeared to be shaping up in a similar fashion through the first half of the game. Unfortunately, the Pittsburgh Steelers gave many of those in their fan base little room to relax as the game came down to the wire against the undefeated Tennessee Titans. But regardless of how it ended up, the Steelers got the victory over the only undefeated team left in the AFC.

After opening the season 6-0 for the second time in franchise history, here are some of the numbers which helped lead to the Steelers win on Sunday in Nashville over the Tennessee Titans.