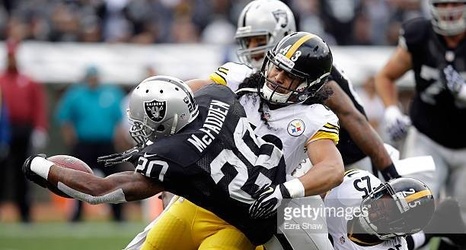 Sharon High School graduate Teryl Austin didn’t get to coaching for his nearby pro franchise, the Pittsburgh Steelers, until 2019. By the time the team hired him as its secondary coach and senior defensive assistant, Troy Polamalu was well into retirement, and nearing induction into the Hall of Fame.

Austin did get to see Polamalu in his prime, though, from an opposing sideline. In stints coaching for the Seattle Seahawks, Arizona Cardinals, and Baltimore Ravens, Austin faced Polamalu and the Steelers several times: Twice a year with the archival Ravens, and then in Super Bowls XL and XLIII with Seahawks and Cardinals, respectively.