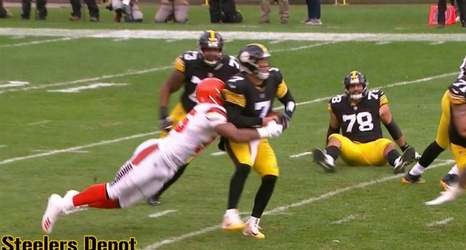 Life in the NFL for an offensive tackle is not an easy one. Not that playing along the interior is any easier, but it is the tackles who face the premiere pass-rushers week in and week out. You only have to take a look at who’s leading the league in sack. Two of them will be in this game.

The Pittsburgh Steelers have one of them in T.J. Watt, who has nine and a half sacks through nine games, technically on-pace to break the team’s single-season record of 16, set by James Harrison in 2008.