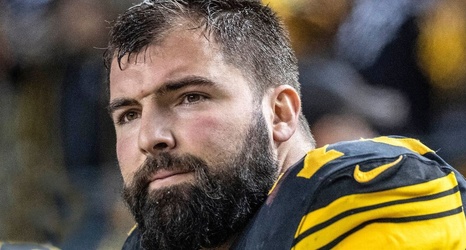 PITTSBURGH -- The Pittsburgh Steelers chose to wear the name of Antwon Rose Jr., a Black teenager killed by Pittsburgh police in 2018, on the backs of their helmets for the entire 2020 season -- but one player had a different name on his helmet Monday night, which came as a surprise to some teammates.

Offensive lineman Al Villanueva changed the name on his helmet to another Black man -- Alwyn Cashe, an Army Sgt. 1st class who was killed on duty in Iraq and was posthumously awarded the Silver Star for heroism.

Villanueva, a former Army Ranger, covered up the name of Rose Jr.