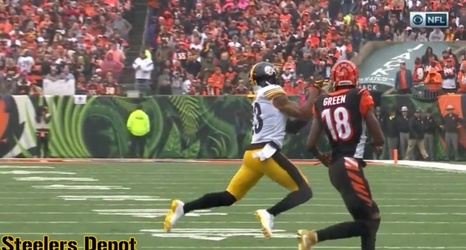 Cincinnati Bengals wide receiver A.J. Green is, according to his head coach, fully healthy. That is pretty significant news considering he hadn’t been for the past year and a half or so. The perennial Pro Bowler never fully recovered from a foot injury suffered in 2018 by the time he was injured again on the first day of training camp in 2019, which resulting in him missing the entire season.