After using the franchise tag, the Steelers need to sign Bud Dupree to a multi-year deal 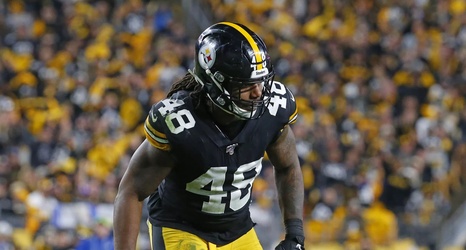 Monday was a crazy day across the NFL as well as here at Behind The Steel Curtain. With news constantly breaking due to using the franchise tag, releasing players, and retirements, it was nonstop for most of the day. Of course, everything got kicked off when the Steelers officially designated bud Dupree with the nonexclusive franchise tag.

Initially unsure of exactly what the number would end up costing the Steelers, we now know from the NFL that the tag number for linebackers is $15.828 million for the 2020 season. Although the Steelers have to clear the salary cap space for Dupree’s contract to start the new league year at 4 PM on Wednesday, actually having Dupree play in 2020 under this number is something the Steelers do not want to do.