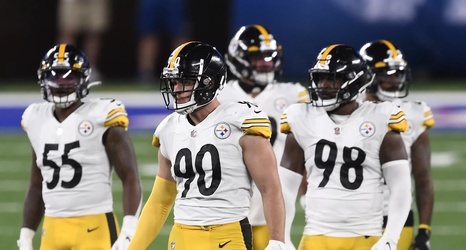 The 2020 season is only 1/8th complete, but with so many members of the Pittsburgh Steelers that will be nominated awards it is worth looking at the power rankings of some of the NFL honors. The following lists feature the awards where I believe a Pittsburgh Steelers player or coach would be viewed as a top five option. So with out further adieu:

Offensive Rookie of the Year

Chase Claypool has exploded onto the scene with highlight reel and clutch plays. While other receivers like Jerry Juedy and Ceedee Lamb have marginally better stats, no rookie receiver is making the plays that Chase Claypool has been making.