A retrospective look at Ryan Shazier's career with the Pittsburgh Steelers 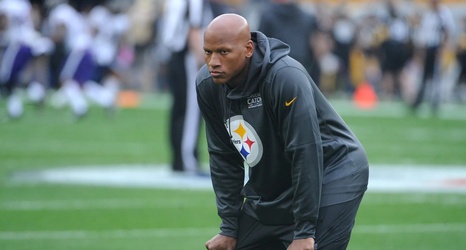 Wednesday morning, Ryan Shazier officially announced his retirement from the NFL. Once the heart of the Pittsburgh Steelers defense, Shazier was forced to step away from football after a devastating spinal injury back in 2017. But, even in his time away from the sport, the linebacker remained optimistic that one day he might return to the field. Unfortunately, it seems as though Shazier has gotten to a point in his life when football is no longer in the cards. Steeler Nation can only hope that he will remain with the team in some capacity, but while we wait for news on what his future will hold, let's take a look back at his career, and the truly incredible journey that got him to this point.