A mid-season review of some bold preseason Steelers predictions 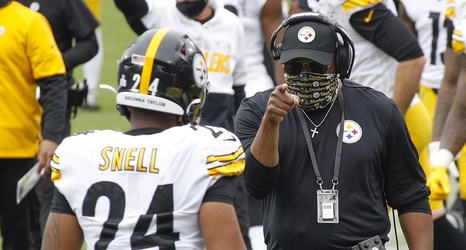 On July 18th, I released a list of my 5 bold predictions for the Steelers this season. I was optimistic that a number of Steelers players would break out and live up to the expectations that Steelers nation has for them and so far, I haven't been disappointed. Considering that the team is undefeated and two games ahead of the Ravens in the race for the AFC North title, there's little room for anyone to complain about the team's performance. That being said, let's examine how my bold predictions have played out so far, and if any of them have a chance to hit here in the second half of the season.