A look back at the Steelers week that was: A fairly quiet seven days 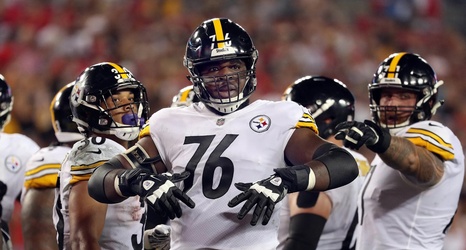 BTSC continues their recap of the past week’s events for our readers. But where they went wrong was asking the one narcissistic writer that would put a bizarre spin on it to do it. So let’s all take a look at a BAD week in the Burgh together.