A Letter From the Editor: Video showed Ben Roethlisberger throwing one football, and I’m pumped 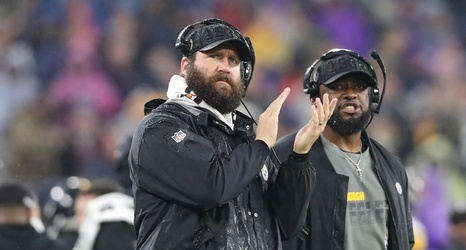 February 21st, 2020 was a date many Pittsburgh Steelers fans had circled on their calendars. Okay, maybe not every fan did, but this editor certainly did. That was the date Ben Roethlisberger had his follow up appointment to see if he was far enough in his rehabilitation to start throwing.

The 21st came and went with no update.

Then in the afternoon on the 22nd, the Steelers released this video on social media:

It was just one pass, but it got me absolutely fired up.

Roethlisberger likely has a long way to go before he is deemed capable of returning to the field of play, but that one pass absolutely made my day, week and offseason.