A Browns player no one is talking about who could impact the outcome vs. the Steelers 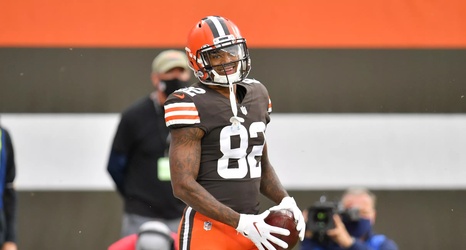 The Pittsburgh Steelers and Cleveland Browns renew their rivalry in Week 6, and the battle of the AFC North rivals certainly has a lot of headlines swirling around it.

Myles Garrett’s first game vs. the Steelers since that dreadful Thursday night debacle in Cleveland last year in Week 10.

The Steelers’ trying to keep their record perfect and stay atop the AFC North.

Among those story lines are players who aren’t talked about often, but can certainly play a role in the outcome of the game.